Maneesha Kelkar is the Interim Director of the New Jersey Alliance for Immigrant Justice. She is the former Executive Director of Jersey Promise, a policy, education and advocacy organization elevating the voices of Asian Americans in NJ. She is also the former Executive Director of Manavi, the pioneering South Asian organization in the US dedicated to ending gender-based violence. She is an activist with nearly twenty years of expertise in immigration policy and gender-based violence.

Maneesha has served on several NJ statewide committees, including the NJ Governor’s Commission on New Americans, the Public Policy Committee of the New Jersey Immigration Policy Network (NJIPN) and the Prevention and Public Education Committee of the NJ Governor’s Council against Sexual Violence. She has served on the Board of NJCEDV (NJ Coalition to end Domestic Violence) and has been a Fellow of the Women’s Policy Institute of the Women’s Fund of New Jersey. Maneesha has been an invited speaker at Universities, Convenings, the World Bank, UNIFEM as well as the UN Commission on the Status of Women. She has testified at events from Blue Ribbon panels on immigration to Appropriations Hearings on Capitol Hill. 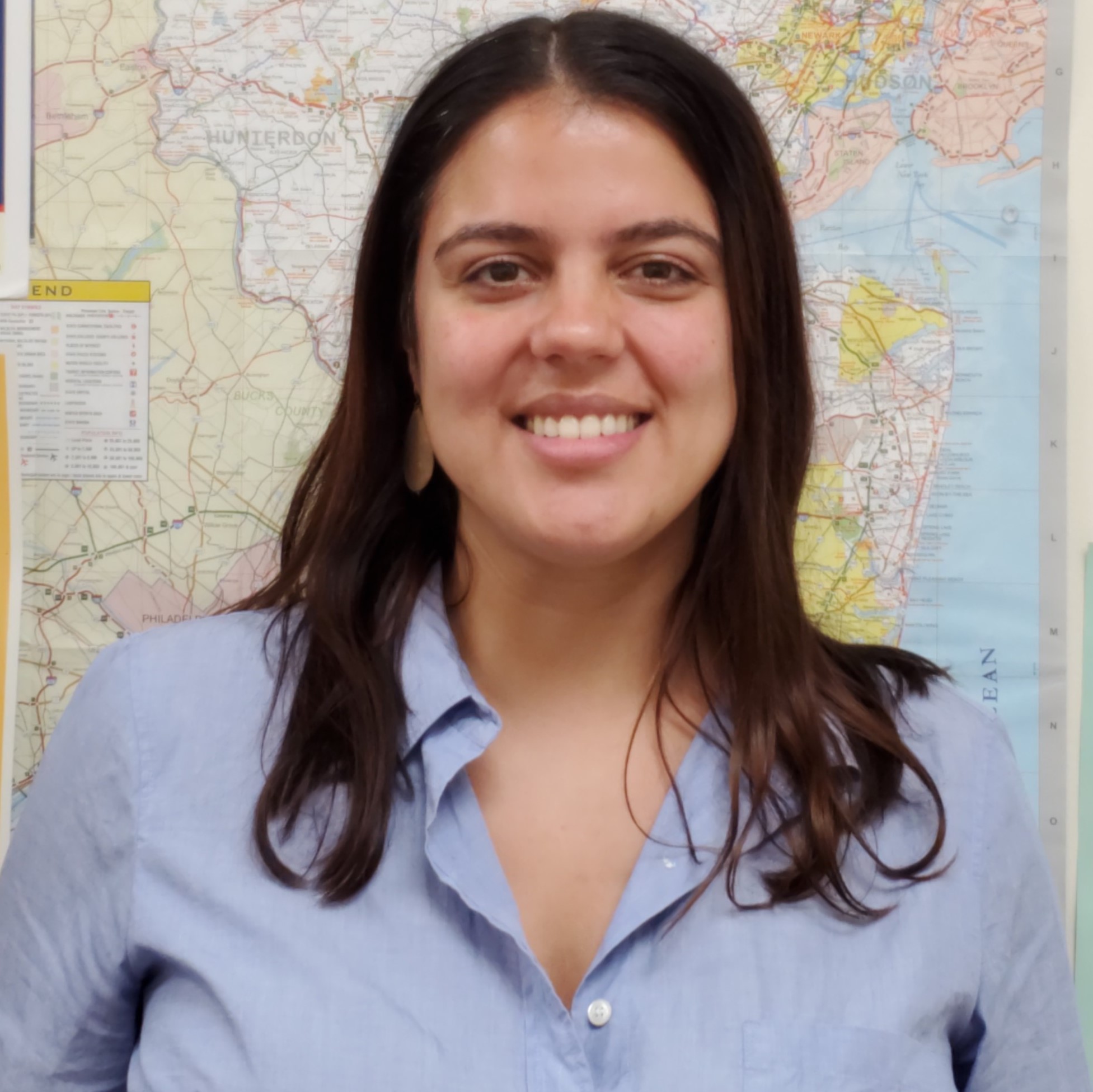 Katy Sastre is the Outreach Coordinator for the New Jersey Alliance for Immigrant Justice (NJAIJ), responsible for coordinating and supporting the NJAIJ’s campaign priorities, ensuring members and partners are actively engaged. Prior to joining the NJAIJ, Katy worked as the Program Coordinator for the Northern Manhattan Coalition for Immigrant Rights, providing programmatic support to both the legal services and education programs. Katy’s professional experience includes working for a legal recruitment firm in NYC and as a Program Coordinator for the Middle East North Africa region at the International Center for Transitional Justice. She has held various roles at the International Rescue Committee, including Program Manager for the CASAMENA Region and Syria Regional Response in NYC, Senior Grants Manager in Erbil, Iraq, and then Grants Coordinator for the Ebola Response Consortia Coordination Unit in Freetown, Sierra Leone. Katy is a graduate of Cornell University (BA, Sociology & Government) and SOAS, University of London (MA, Gender Studies, focus on migration and the intersections of gender, class, and race). 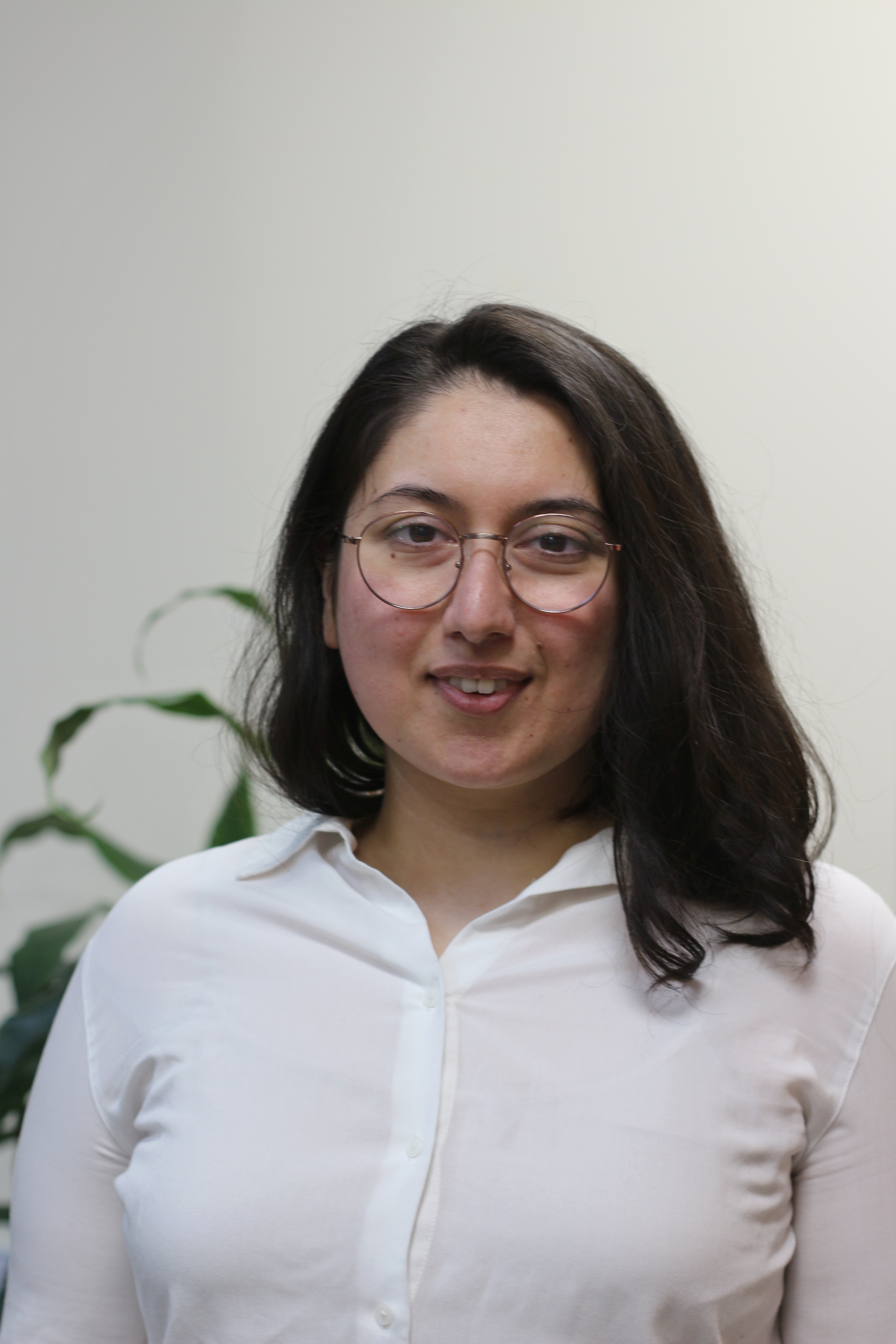 Hera Mir is the Communications and Operations Coordinator at the New Jersey Alliance for Immigrant Justice (NJAIJ), ensuring that the values and priorities of the NJAIJ are communicated with the public. Prior to this position, Hera has several years of experience as a Domestic Violence and Sexual Assault response advocate, specifically working with South Asian immigrant women in New Jersey at Manavi where she coordinated the Legal Services and Economic Empowerment programs. She completed the Seeding Change Fellowship working with Asian American Youth on civic engagement and community organizing in 2015 and organized with East Coast Solidarity Summer, to educate South Asian youth about social justice and community building in the diaspora. Hera holds a Masters of Public Policy from the Bloustein School of Planning and Public Policy with a focus on social and migration policy, and a BA in Women and Gender Studies and Middle Eastern Studies, both from Rutgers University.