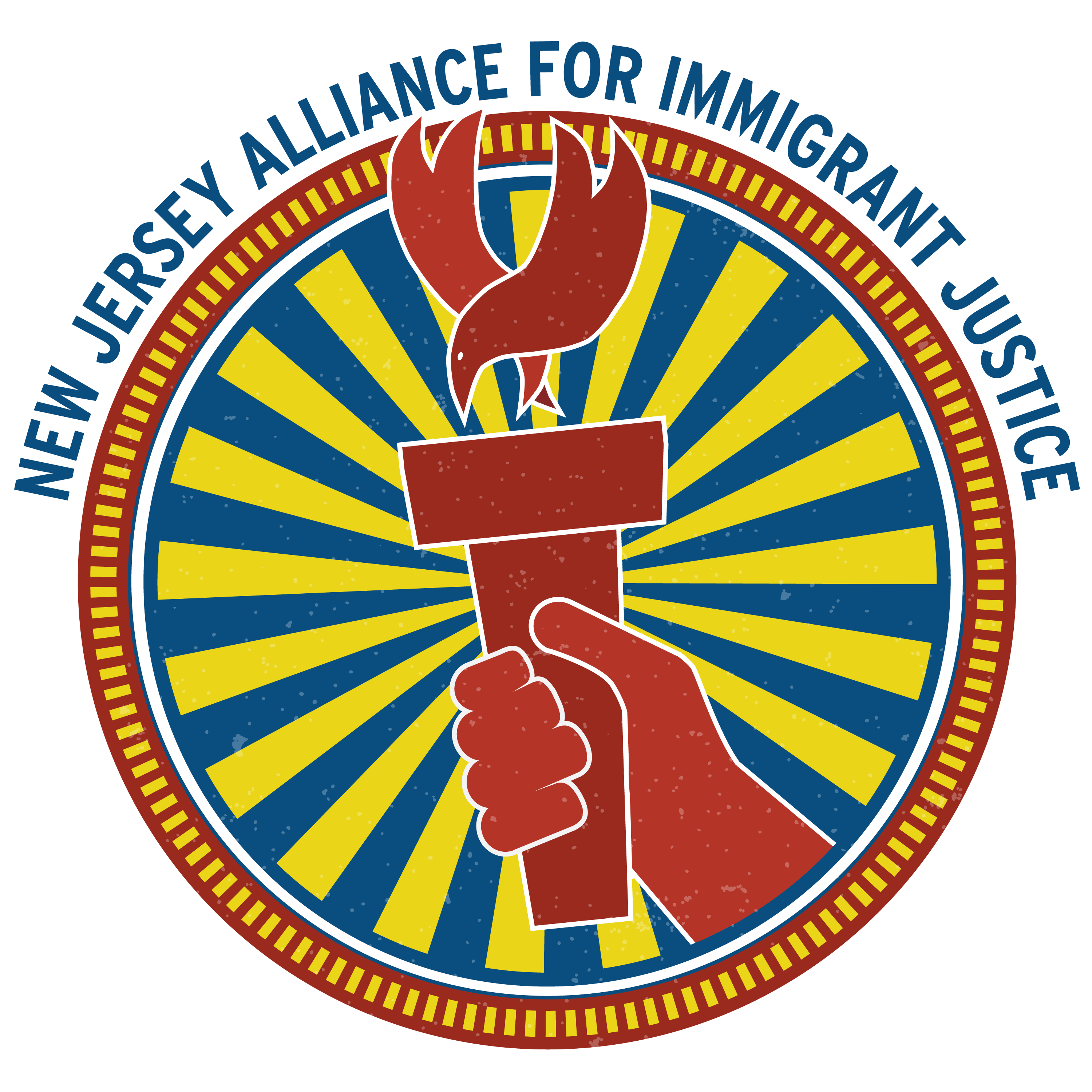 "We are so excited to hear that Hudson County made such a rightful decision in terminating the 287(g) agreement. Local law enforcement should not in any way help carry out immigration enforcement. 287(g) has undermined the trust from the immigrant community and only negatively impact their citizen friends and families. We are seeing more family separations caused by immigration arrests, detention and deportation. Other countries that have similar agreement should terminate it now," said Chia-Chia Wang, Advocacy and Organizing Director of American Friends Service Committee.

“The 287(g) program has been referenced by the Trump administration as a key component of their deportation machine. Today, by ending participation in 287(g), Hudson County has made it clear that they will not support President Trump in his efforts to terrorize immigrants,” said Andrea Long, an organizer with Hudson for All and donor relations manager for the ACLU of New Jersey. “We applaud the freeholders for their role in bringing this contract to an end, and we thank them for supporting all of our neighbors.”

"It is an honor to have been a part of this effort and see the work of our colleagues produce major change for our communities. Counties across the state should follow Hudson County's lead and end their relationships with ICE immediately. These contracts undermine public safety, community trust, and put our localities at risk of legal liability,” said Johanna Calle, Director of New Jersey Alliance for Immigrant Justice. “We will continue to fight to make sure the rest of the state becomes Fair and Welcoming and that our local resources are not used to separate families. We applaud Hudson county for this major step in putting their community over following ICE's unconstitutional practices.”

“I’ve always felt welcomed and safe especially for the past decade that I’ve lived in Hudson County. However, ever since the 2016 election, and with Hudson County having the 287(g) ICE agreement, for the first time, I started to feel unsafe. I’m grateful to County Executive, Tom DeGise and the Hudson County Freeholders for recognizing that this was hurting the entire County and all its residents, including citizens, and that justice should, can and must be prevailed. I feel safe again.” said Nadja K. Rutkowski, Organizer with Hudson for All.

“We commend Hudson County for moving to end the county’s 287(g) program, bringing us one step closer to creating safer spaces for immigrants. Today’s victory is thanks to the tireless organizing by advocates and allies, but our work is far from over, we will continue to fight to defeat policies statewide that terrorize our communities,” said Sally Pillay, Program Director of First Friends New Jersey and New York.

Collaborating with ICE decreases public safety, tears families apart, and creates liability for jurisdictions that participate in these agreements. The rest of the state now has an opportunity to follow Hudson’s lead. We look toward to state and local leadership to follow suit in terminating 287(g) contracts and making New Jersey a Fair and Welcoming state.